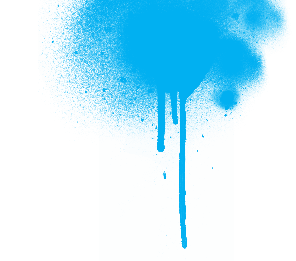 headed up by Bernard Cochrane

a veteran of the business.

Bernie holds many major credits across the

music and entertainment industry, including but not

limited to that of:

Bernie can be credited with

number of artists and 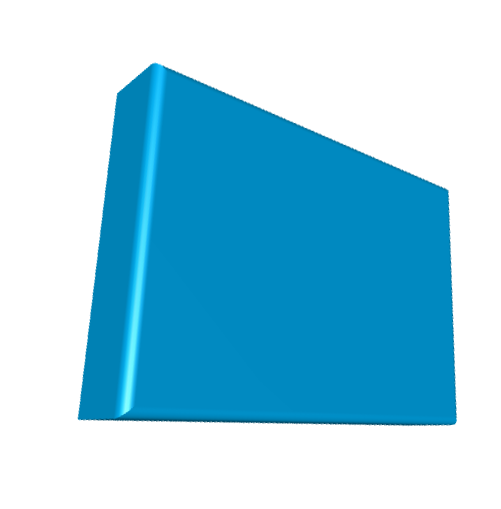 The Battle of the Bands [TDK]

The Cinzano Model of the Year Contest

were to follow, they were also ‘originators’ in sponsorship in television.